How Much Exposure To Asbestos Is Considered Dangerous? 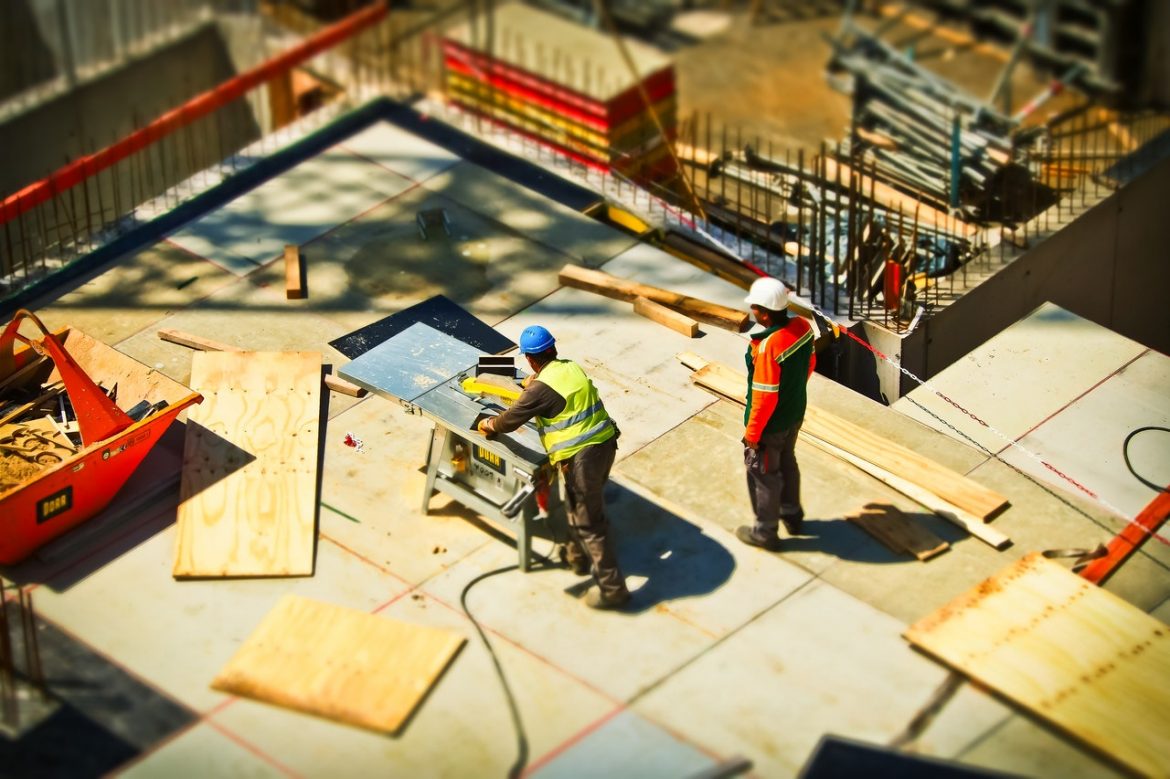 If you are curious to see how long you can be exposed to asbestos before it starts to cause harm, then the truth is that there is no safe level. Asbestos can easily cause cancer and even chronic respiratory diseases as well. It takes quite a long time for the symptoms of being exposed to asbestos to appear, with most occurring between 10 and 80 years on.

Asbestos can be Anywhere

Generally speaking, most people have been exposed to asbestos to some extent. Most of the time this happens outside where it has been dumped, or it is being disposed of. People who are exposed to higher amounts of asbestos from their work or hobbies have an increased risk of developing a disease that is related to asbestos exposure. Every exposure will contribute to your lifetime dose of asbestos and this can significantly increase your chances of developing cancer or mesothelioma.

Asbestos Exposure in the Working Environment

Studies have shown time and time again that not everyone that is exposed to asbestos, experiences the same level of damage to their health. Your susceptibility to asbestos will depend on your smoking history and your genetics as well. There are government regulations now in place to try and make sure that asbestos levels in the workplace are kept to a minimum. That being said, this doesn’t mean that exposure to the asbestos is safe. Regulations like this are put into place to try and make sure that the risk is lowered, but it is never eliminated unless the asbestos itself is not present.

What should You Do If you’ve Been Exposed to Asbestos?

If you have been exposed to asbestos and you want to reduce the chances of you developing a related disease, then you need to watch out for symptoms. Some of the symptoms include being short of breath, having pain in your chest or even coughing.

Understanding the Risk of Asbestos Exposure

Asbestos-related diseases kill thousands every year. It’s very wise for you to understand the risks of exposure and it’s also normal for you to worry if you have been exposed. That being said, it’s a good idea for you to try and understand the degrees of exposure, so you can then educate yourself even more about the dangers of it in general.

It’s important to know that short-term exposure will rarely cause disease. One-off exposure from a DIY job is not a huge risk. Asbestos exposure tends to be somewhat cumulative, so don’t worry about this. Disasters can easily cause extreme exposure events though.

Generally, symptoms only appear after many years of being exposed to asbestos. A very intense, short-term exposure to asbestos can easily heighten the risk of you developing this condition at a later date. For example, if you have a long history of working with asbestos insulation products in the 1960s then you would be high risk. If you only handed a small amount of asbestos at a time, this would add up over the months ahead to put you in a dangerous position. Most cases for asbestos exposure trace back to occupational exposure.

Family members who experience regular exposure from workers who bring dust home on their clothes are also at risk. There have been many tragic deaths which have happened as a result of this over the years. When the twin towers were destroyed on 9/11, a huge cloud of asbestos dust was released, and the rescue workers and residents were exposed to this, and therefore have a higher chance of developing cancer. This is just one example of what happened overseas, but similar situations have happened with house demolitions in Australia. For this reason, it’s vital that you hire a professional whenever you are going to be remotely dealing with asbestos.

Why is Asbestos so Dangerous?

Asbestos has a very deadly reputation but not many people understand why it is so dangerous. Some think that it is a chemical that can be absorbed through the skin and others think that they can be sick from just being near it, almost as if it was radioactive. The good news is that none of this is true. Hazardous asbestos exposure usually happens when someone inhales the product, or if the dust is swallowed. When asbestos-related diseases develop, this is usually because mineral fibres on a microscopic level accumulate in the lung tissue or in the membrane of the body.

Asbestos in the Air

It’s not uncommon at all for homeowners to do renovations themselves, and then come to the conclusion that they have disturbed some asbestos-related product. The risk from this is very low. In a lot of places, there are some trace amounts of asbestos in the air. If you live in the countryside, then this will usually come from rock formations which erode over time. In more urban areas, it comes from demolition or construction work. People never really get risk from the occasional, light exposure to asbestos. That being said, being reckless about one renovation will not increase your risk. You do however need to make sure that you learn from the exposure so that you can try and avoid making the very same mistakes again.

How to Limit Exposure

If you want to limit your exposure to asbestos and if you want to protect yourself then you have to know which products have been made with asbestos. You also need to test for asbestos when dealing with older building materials as well. Hiring a professional when you are doing any home renovations is also a good idea if you do suspect that there are going to be issues with asbestos.

Occupational exposure is a hazard for a lot of workers, but if you take the right precautions and if you know the dangers of asbestos then you can be sure to stay healthy while also significantly reducing your overall exposure. If in doubt then make sure that you hire a professional, as mentioned above. 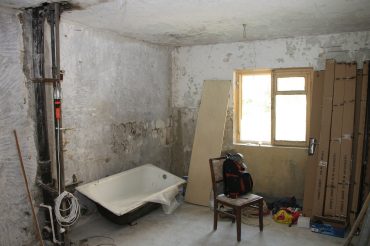 Can I Remove Asbestos From My Own House?